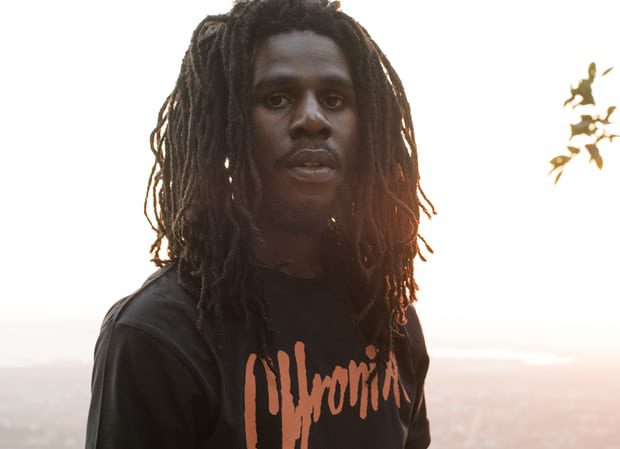 Although reggae is not as ubiquitous in the charts as it was in the 1970s and 80s, recently it’s enjoyed an upsurge as an element of mainstream pop. And 24-year-old Kingston singer Jamar McNaughton – Chronixx – is making it a chart force again by itself. Already a US smash, his long-awaited debut fuses old-school roots and lover’s rock with contemporary dancehall, rap, R&B and EDM, but this is essentially a celebratory pop album. The likes of Big Bad Sound and Smile Jamaica mix dub basslines with sunny, anthemic tunes. There’s nothing as politically hard-hitting as 2014’s anti-colonial Capture Land, but Black Is Beautiful, Ghetto Paradise and Selassie Children address racism, Jamaican poverty and religious persecution. I Can is bittersweet and Loneliness more downbeat, but otherwise his joyous, syrupy tones and positive vibes make Chronology an uplifting listen. As he puts it in the glorious Skankin’ Sweet: “For every pain there’s a melody … Forget your troubles and rock with me.” 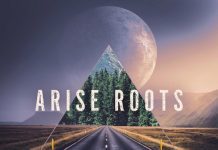 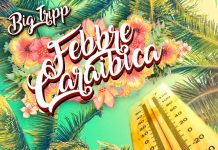 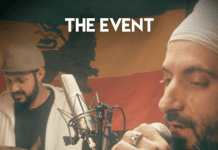