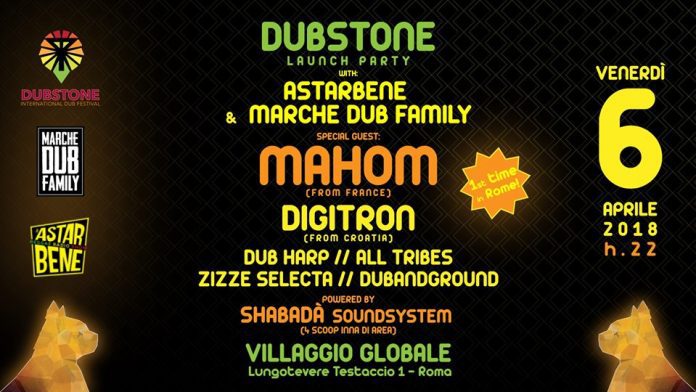 Dubstone on the River 5
_LAUNCH PARTY_