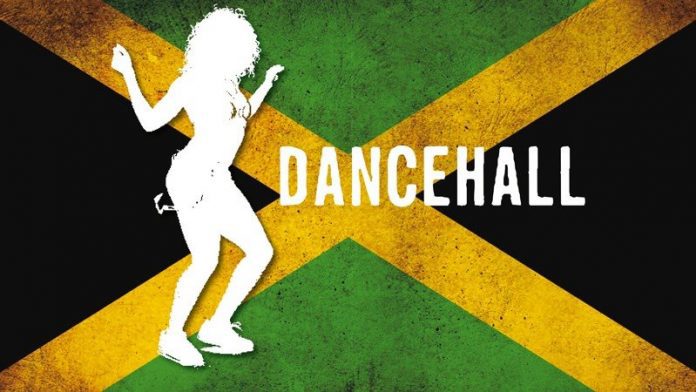 In late 2006 Sammy K joined the sound as an MC. Together he and Shirkhan began taking the sound to the next level. Safari quickly established their name as one of the major contributors to the music scene in Southern Sweden. Safari established their presence through their show on Swedish National Radio, regular mixtape releases and several weekly and monthly events.

In 2009 Safari Sound started doing guest mixes for Din Gata (a local radio station belonging to Swedish National Radio). These mixes were so popular the sound was offered a monthly radio slot on P3, the biggest radio station in Sweden, which is apart of Swedish National Radio. The popularity of the monthly program grew to the point that in 2011 Safari was offered a weekly spot on Musikguiden i P3 every Friday evening (in 2017 the day changed to Wednesdays in order to attract more traffic). This placement made Safari’s show the biggest Reggae and Dancehall show in Scandinavia.

In 2011 Safari relocated from its birthplace Malmö to Stockholm. Some of the events that made the sound famous were also re-launched in Stockholm.

In 2014 Safari Sound started participating in soundclashes, two in Stockholm and one in Denmark.

In 2015 DJ Autograph, longtime colleague and friend, joined the sound. DJ Autograph was born and raised in Kingston Jamaica and moved to New York in the 90s. He worked behind the scenes until mid 2016 when his announcement as part of Safari was made official along with his move to Sweden.

2016 is also the year Safari Sound dedicated themselves to releasing original music via their own label. Expect to see a few releases in early 2017. In 2017 Safari Sound also have some big soundclashes lined up.

Originality, quality and their ability to play for any type of crowd has gained Safari supporters both inside Sweden and far across its borders. Safari has toured Europe, Japan, Gambia, The Middle East, USA and Jamaica, performing at festivals and clubs in the aforementioned places. 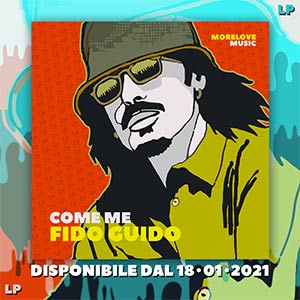